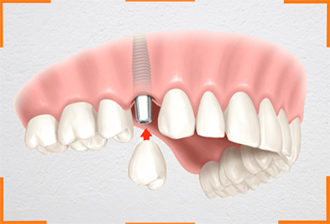 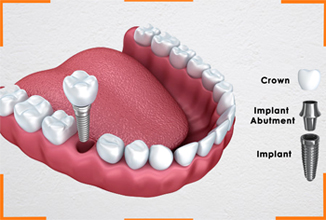 BioJVA or “Joint Vibration Analysis” is a quick, noninvasive method for objectively evaluating the Temporomandibular Joints.
The Joint Vibration Analysis enables the dentist to assess the health of the jaw. The BioJVA is based on the simple principle of friction, i.e., more friction is produced when rough surfaces are rubbed against each other, and less friction is produced when smooth surfaces are rubbed. These frictions create vibrations that are analyzed by the Joint Vibration Analysis system BioJVA to help the dentist distinguish between different TM Disorders.
Joint Vibration Analysis is used to
• Identify a patient’s joint problems and evaluate the symptoms already present.
• Proactively guide the dentist in planning the treatment.
• Allow the patient to be educated and understand the health of his or her TM Joints.
• Testing the impact of treatment instantly. The system uses small, highly sensitive accelerometers that are placed over the joints to record even the slightest vibrations. Different vibrations produced due to different disorders are analyzed to identify the pattern and hence the TMD. BioJVA is designed to record the Joint Vibrations by trained staff in less than 2 minutes and interpreted by the clinician.
What’s the difference between sounds and vibration? Are the same as perceived by most of us? It is both. Ears are made in such a way that they are unable to hear the joint vibrations at the low frequencies that joint pathologies produce.
It is a proven fact that audible sounds come from vibrations, but the reverse is not the same. People, most of the time, get confused with these two combined, as it is hard to distinguish them at low frequencies. Hence, JVA is used, which can detect and catch vibrations.